If you have been salivating at the news of newer devices like the OnePlus 7 and OnePlus 7 Pro receiving stable Android 10 builds, you could try pushing your OEM to be quicker about pushing out an update to your phone.

Alternatively, you could follow along our Custom ROM coverage wherein we highlight some of the more stable releases (relatively speaking, of course) of Android 10 from the community for older devices. This time, we bring to you Android 10-based ROMs for the Xiaomi Mi Note 3, Xiaomi Redmi 3s, OnePlus 2, Google Nexus 6P, Sony Xperia X, and the LG V40. Before proceeding, please note that all releases mentioned below are unofficial builds of Android 10, built by community members for other community members, and have varying levels of system stability.

Xiaomi Mi Note 3 receives its taste of Android 10 courtesy of Pixel Experience. The bugs mentioned in this build include issues with VoLTE and permissive SELinux, which is a rather short bug list for such an early release.

The Xiaomi Redmi 3s (device codename: land) also gets a Pixel Experience release. The ROM has issues with the Goodix fingerprint reader, permissive SELinux, and some reported battery drain. But other than that, the release appears to be pretty solid for a phone that was released in June 2016.

OnePlus 2 users can try out this release of LineageOS 17. The fingerprint scanner does not work after a reboot, and RIL will not work if you disable location, so keep that in mind.

Why should the Pixels have all the fun? If you echo this thought, you can join in with this Pixel Experience build for the Google Nexus 6P. There are issues with permissive SELinux, and the camera app has been reported to be unstable. But all core functionality appears to be present on the ROM, so you can try it out for yourself.

If you are still rocking a *Sony Xperia X** that was launched back in February 2016, you can try out this AOSP release that was built from source. All core functionalities appear to be present, so you can give it a shot if you are feeling adventurous.

The most recent device in today’s list is the LG V40 ThinQ. Users who want a perfectly stable build of the newest Android version can wait for LG to update the phone, which might take a while to arrive, given LG’s track record. If you can’t wait and don’t mind taking matters in your own hands, you can try out this release of LineageOS 17.

We have made efforts to not include builds that are very experimental in nature, with broken core functionalities. But even with that being said, we advise users to take cognizance of the bugs already discussed in the forum threads, and the fact that early builds will likely have system instability. Back up before proceeding, and only proceed if you really know what you are doing. 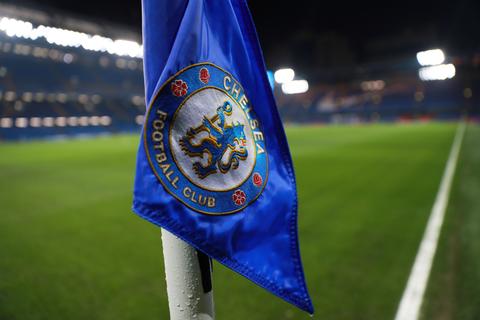